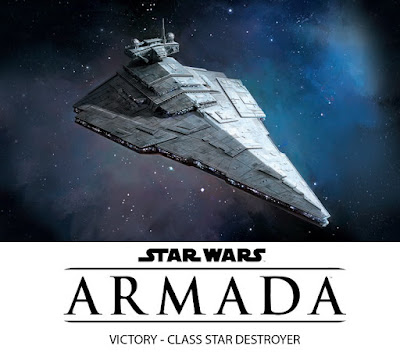 Mission of the League


1. Grow the community of SW:A players and encourage fraternity that is non-venue centric (play anywhere you like).
2. Encourage more plays of SW:A among the community
3. Encourage AARs and other forms of reporting and sharing of the games they played with the community.
4. Promote social gaming in Singapore through SW: A

The league is casual and the emphasis is on a fun and friendly atmosphere. We expect all members to adhere to the game rules and to bear the spirit of sportsmanship in mind. Any sanctioned tournaments will be at a competitive tier of play and the TO ruling and instructions within the tournament is final.

The league will always use the latest available rules for SW: Armada downloadable here. In addition, tournament rules for setup and calculation of points are in force as well. Refer here.

Should there be any dispute in the interpretation of the rules and a TO is not present to adjudicate, roll a dice to choose an interpretation and move on.

Participation in any of the sanctioned tournaments automatically registers you for the league. You may immediately enter a league with a $2 registration fee per season. Contact the LO here. Last day of registration is 7th February 2016.


Format and requirements of the league

1. The 2016 league will be divided into two seasons, spring and autumn. In each season, members will arrange to play games (matches) with each other.

3. Members will arrange matches with other members on their own. The league organiser (LO) can facilitate if necessary.

4.  Fleet size is at 400pts. Fleet lists, should include all pertinent details such as points but leave out extraneous information such as stats of a ship.

5.  Location and start time is determined mutually by the members conducting the match. In order to for a match to be recognised as part of the league, the details of the members, fleet lists, location, time of the match must be communicated to the TO before the match begins.

6. In addition to #4, the following information must be submitted post-match to the LO as soon as possible:

II End of match, the following must be recorded faithfully and submitted to LO: winner/loser, Margin of Victory, length of match.

7. Matches must follow FFG rules for Star Wars: Armada. No house rules are allowed unless approved by LO before the match.

8. FFG tournament rules for setup and end of match must be observed. Players may mutually decide if the game ends after six rounds only, or within a set time period of no less than 135 minutes, whichever comes first.

9. No proxy of miniatures or cards are allowed.

10. No player can concede a match. Should an emergency arise which requires the match to be stopped before calling for time or six rounds are up, the results of the match are not valid. Members who abuse this will be penalised.

13. Both the league champion and runner-up will receive a first round Bye in the Singapore Armada Open Championship 2016 to be held in conjunction with SOGCon 2016.
Unsportsman like behaviour and cheating

All members are expected to act in a respectful manner, and exhibit good sportsmanship at all times. Any form of intimidation and/or rude behaviour is heavily frowned upon and may be penalised. A member caught cheating may be disqualified from the league. Refer to the rules of conduct under the tournament rules.
league rules star wars star wars: armada tournament wargame wargaming