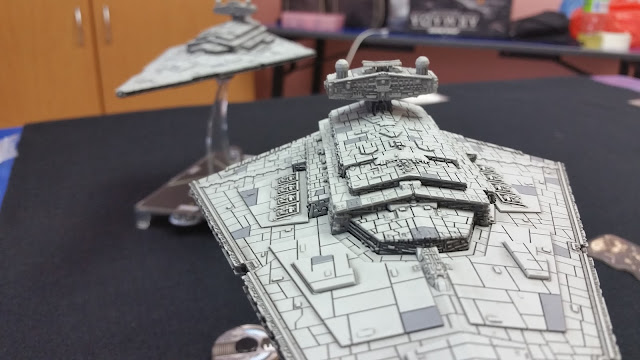 December was a hectic month as for the first time, we held two SOGs in a single month. Moving forward, SOG will be on the second and fourth Sunday of every calendar month, baring clashes with national events. We look forward to having more gamers join us, and spread the joy of tabletop gaming to more people.

We also played host to two tourneys on the 27th Dec session. Both ended on a high and we put out a teaser video the very next day!

For more on the 27th SOG session, read on. 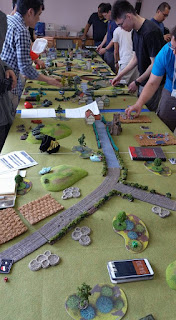 First up was the Flames of War Beginners' Tourney, catered, as the name suggests, to newcomers in Flames of War. It saw ten players, along with their very enthusiastic mentors in tow, compete in the first FOW tourney hosted by SOG. The tourney was restricted to new players of FOW, and as a rule, participants of previous FOW tournaments were not allowed to take part.

The tourney was sponsored by the folks behind Blitz and Pieces, an online miniatures retail business focused on historical gaming.

Mike Sexton won the tourney with Chun Long and Eclair as first and second runner-up respectively. Brandon was awarded best painted platoon, and Zul got the Sportsmanship award.

A tip of the hat to Shane Kua, Mark Wong and the rest of the gang for organising and making the tourney a big success. Judging by the photos, a good time was had by all. Have a look!

A long time ago in a galaxy far far away... or rather the very same day and time, we ran a Star Wars: Armada Tourney! The Jakku Tourney garnered better response than expected and we had to bring out the reserve table for a total of ten players. It ran for three swiss rounds using FFG tournament rules. Check out the video of the tourney.

The results of the tourney can be found here. Congrats again to the winners. We will announce soon the details of the SOG Armada League. Stay tuned!

In other news, Battle Bunker, the local gaming store has a brand new branch at Bugis+. It began operations sometime in December and the largest X-wing Kids Tourney till date was held there on the 27th of December. As can be seen in the photos below, BBB+ is huge, almost certainly the biggest gaming store in Singapore. The old outlet at Funan will operate until the mall closes for renovation sometime later this year. 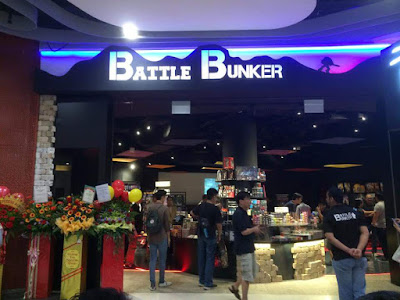 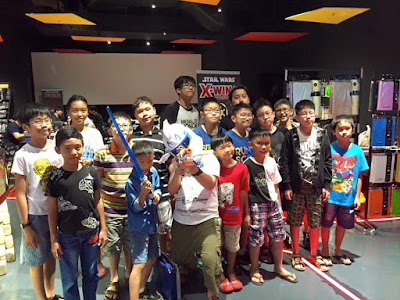 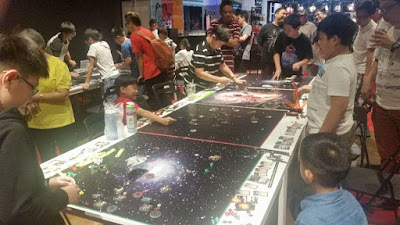 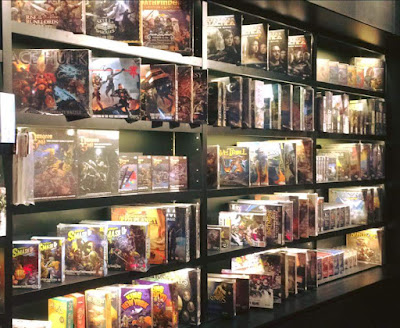 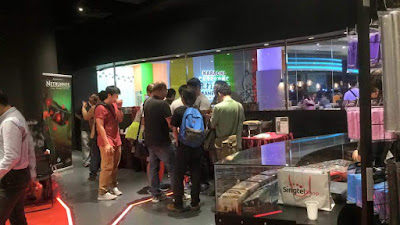 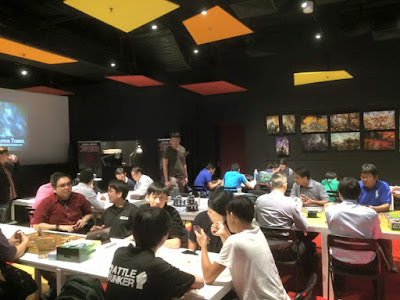 Vick Ong, the store manager at the new branch, shared with us what the new outlet has to offer. Apart from the popular products from GW, FFG, boardgames and card games, they have a small and growing collection of Bandai model kits, including the new and popular Star Wars kits. Gundam model kits can also be found there at very competitive prices. Drop by one of these days and check Singapore's newest gaming store.

You can find out more on their Facebook page.