It has been a long time coming but now the new site is up! Dice & Games will be focusing on all aspects of tabletop gaming, with more focus on how to play the games, the actual play, the rules and how to acquire the games. Coming soon will be content on games like Dust 1947, Star Wars Legion, Battletech and a slew of other indie games.  Check out D&G now and stay tuned!
1 comment
Read more 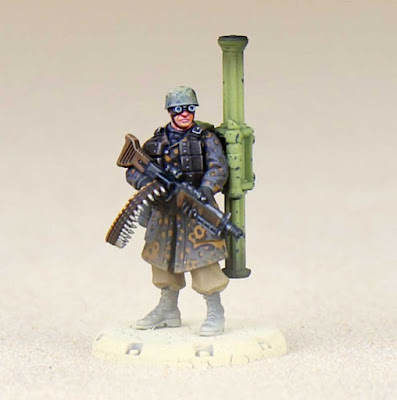 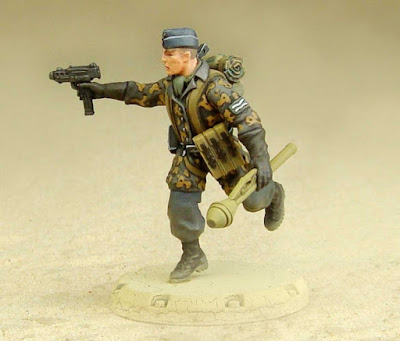 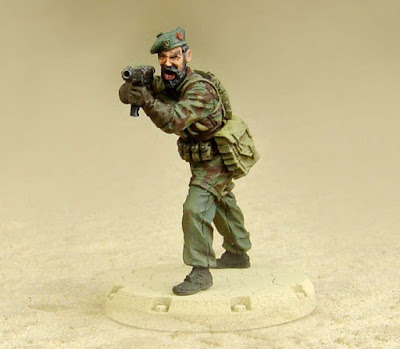 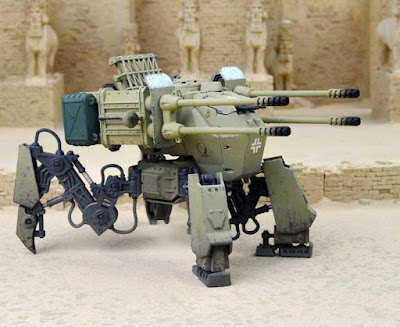 SturmKönig The SturmKönig excels at defending troops as they move into position. It provides Axis commanders different strategic options with its Advanced Reactive Fire skill. Similarly, its 12.8 cm FlaKvierling may not hit as hard as the KönigsLuther, but the SturmKönig fills the air with such a sheer volume of fire that few units can withstand its sustained barrage. With a weapon system efficient against any type of target, the SturmKönig is the worst enemy you can face on a battlefield.
Post a Comment
Read more 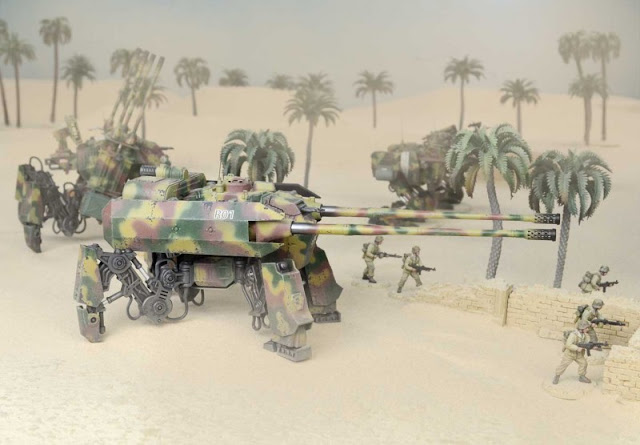 Königsluther ''Königsluther'' Schwerer Panzer KampfLäufer VI-A With its dual 12.8 cm FpK, the KönigsLuther is a formidable weapon, easily among the most fearsome in the war. The heaviest variant of the Luther, the KönigsLuther sometimes wins battles even before firing its first shot; so terrifying is its raw firepower that many enemy tank commanders simply refuse to fight it without support from their mightiest walkers. Even when joined in battle by multiple opponents, the KönigsLuther features a frame and armour heavy enough to buy Axis reinforcements time to arrive.
Post a Comment
Read more 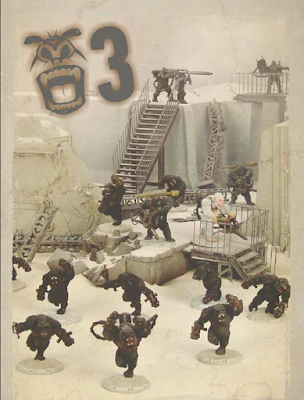 Dust Axis - Blutkreuz Kampfaffen Markus Platoon Animal experimentation, transplanting body parts and organs with the use of reanimation serum, lead to one of the Blutkreuz's most ambitious projects - the creat1on of intelligent beasts to be used in combat. Parts or the entire human brains were implanted in living gorillas. Using the re-animation serum as an anti-rejection agent the result was the creation or Kampfaffen. Command Unit Markus Combat Unit 1 Blutkreuz Korps Gorilla Squad or Blutkreuz Korps Gorilla Pioneer Squad Combat Unit 2 Same as Combat Unit 1 Combat Unit 3 Same as Combat Unit 1 Combat Unit 4 Same as Combat Unit 1 PLATOON ADVANTAGE: Primal Instinct Gorilla Units in this platoon cannot receive a Suppression token during a Charge Action (as a result of any Reactive Attack that interrupts it). Markus also gains the following Skill Get Moving you Lousy Bunch of Humans. Markus can use the Get Moving You Bunch of Monkeys Officer Action as long
Post a Comment
Read more
More posts