Showing posts from December, 2015
Show all

We ran and concluded SOG's first Star Wars: Armada, the Jakku Tourney on 27th Dec 2015 at our usual SOG venue at Teck Ghee CC. It was a fantastic start to our 2016 Armada organised play events that saw ten players turn up to vie for the Jakku Tourney champion! We were all excited as this would be the first time Wave 2 ships features in a tournament! The tourney was ran using FFG's latest tournament guidelines and rules FAQ released in December. There were three swiss rounds, each round players gained tournament points, with the cumulative total tournament points determining tourney winner. As per the tournament rules, the margin of victory is recorded (this proved important for this tourney). The first swiss round kicked off at 1210hrs, followed by the second at 1430hrs and the last at 1700hrs. Each round is 135mins with time called approximately two hours in allowing every game to finish their current round regardless of how long that took. The ten players
Post a Comment
Read more

As gamers at some point we all fantasise about having a dedicated gaming room where all our prized games and miniatures can be displayed and brought out to play at a moment's notice, with no kids, parents or spouses to disturb a Very Important Activity.  Our dedicated gaming room will of course have a custom made gaming table with tricks and little creature comforts that not only make it fantastic to game on, but also a place where non-gaming items like drinks and stuff can be kept out of the way safely yet within reach. We can all dream and while a dedicated gaming room might not be feasible for most of us, a custom gaming table is a lot more achievable. Check out what a fellow tabletop gamer has done.  What I especially like is how he integrated his TV /monitor into the gaming surface so that it sits flush. The stained wood surfaces are a nice classy touch although personally I would preferred painting it all black or a dark mahogany. The TV and the inner surface can be c
4 comments
Read more

SOG this Sunday 13th, Dec 2015 and it is warfare in the near-past and the distant future! 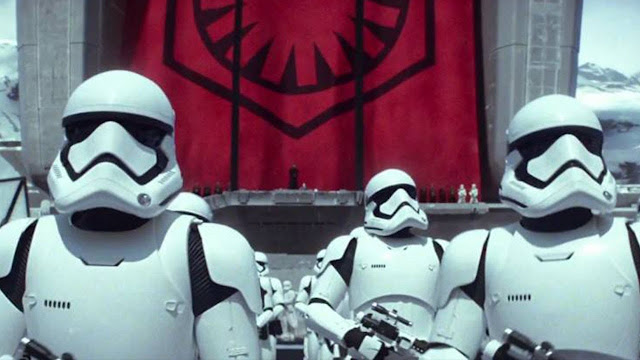 So a certain movie will be hitting the cinemas in a week.  It is December, and the weather is a just a bit chillier (and if you are in Singapore, wetter), not a bad time to be indoors, and what better way to spend that time playing tabletop games! (I hear someone mention bedroom games; yes that is an option too, if you insist. I hear some variant uses Karma Sutra dice...) Also the Force will be awakening. Be prepared. SOG@Teck Ghee is happening this Sunday and we have some interesting happenings! We mentioned there will be a Dropzone Commander demo courtesy of Derek Ho. Dropzone Commander is a 10mm tabletop miniatures game set in the 27th Century where humans are fighting to regain their homeworlds overtaken by deadly parasitic aliens. Along the way, allies and foes aid or impede them, sometimes both! In addition we will be having a Flames of War demo and full game as well courtesy of the local FOW enthusiastic players. Flames of War is of course the very popular
Post a Comment
Read more 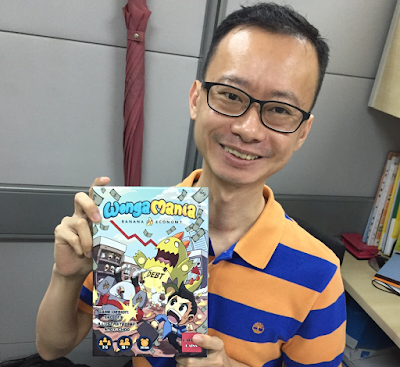 SOG will start a new series where we will highlight gamers in Singapore and around the region. We recently caught up with Xeo Lye of Capital Gains Studio who is running a Kickstarter for his card game, Wongamania: Banana Republic. Xeo designed and produced the earlier incarnation of Wongamania, and the game has been featured in the papers as well as TV. I first got to know him through SOGCon 2015 where tried to showcase locally designed boardgames. Tell us more about what you do for a living. XL: I am the co-founder of Capital Gains Studio and we design games and tools to get people to talk about topics which we Asian has a strong affiliation to but reluctant to talk about at the dinner table. What lead you to this? XL: I have been working in the wealth management industry in the past 12 years and I get invited to give talks every now and then. As much as I am a pretty animated speaker, it is still difficult to explain complex financial concepts using only some powerpo
Post a Comment
Read more 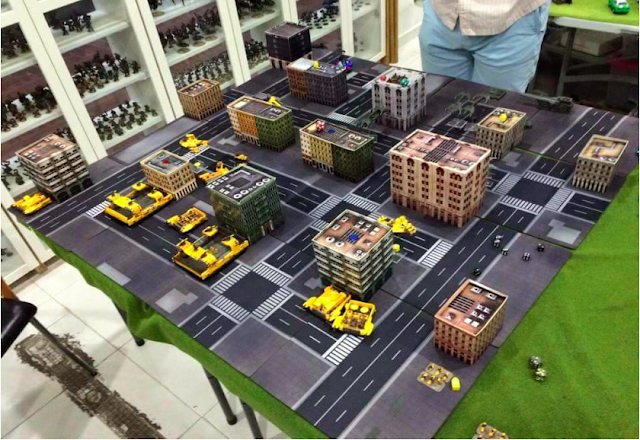 Written by Derek Ho Join us this Sunday 13th December at SOG as Derek will be demoing Dropzone Commander! https://www.facebook.com/events/1528303610823017/ As you gaze upon the table, the first thing that pulls the eye are the buildings of various shapes and sizes sprouting from a road network. On closer inspection, certain buildings are full of activity: people fighting in close quarters to secure crucial objectives. But the frenetic battle is not just within their walls, as dropships hover nearby deploying men to reinforce the action happening in the buildings and armoured vehicles to stop their opponents from doing the same. Gunships and fast moving interceptor aircraft prowl the corridors between the buildings, engaging in cat-and-mouse games with the anti-aircraft weapons stationed below. If this sounds like your kind of tabletop game, welcome to Dropzone Commander . You join this universe in the earliest days of mankind's ambitious invasion to retake the cen
Post a Comment
Read more 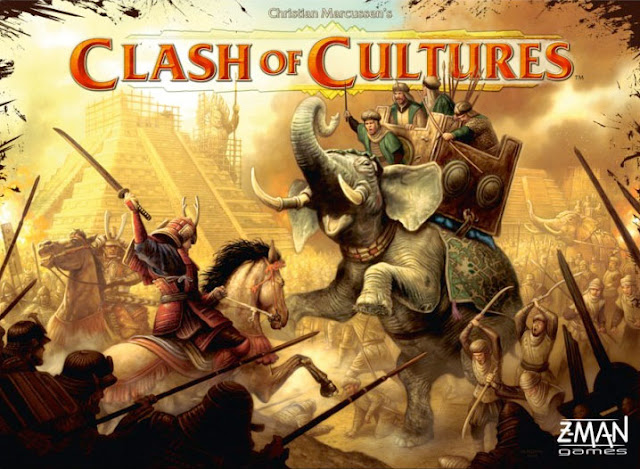 Clash of Cultures by Z-man Games flew under my radar for a couple years, despite the fact that I like Civ-like games. I got to play two games (with the expansion) recently and here some thoughts. Clash of Cultures casts up to four players in the role of different civilisations from their humble beginnings to about what might be termed their zenith of their development in the bronze/iron age, loosely speaking. To win, players must score victory points. You can gained this as advances in technology, economics, culture and politics.  You also gain victory points for building cities (the larger the better), claiming objectives (more on this later) and building wonders of the world. The game is divided into six round of three turns each, where during each turn, each player can do three actions. Actions typically consist of gathering resources, paying for advances, moving troops and building cities. At the end of each round is a status phase, where objectives can be scored and a f
Post a Comment
Read more
More posts